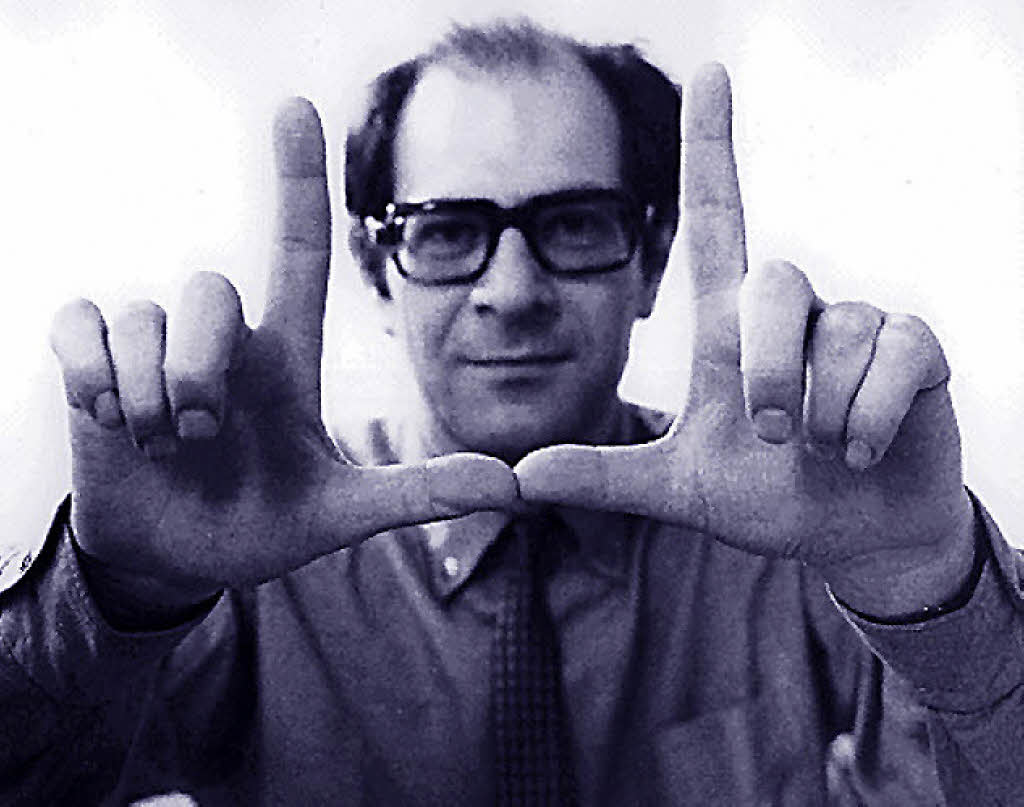 The lighting design is made by Floriaan Ganzevoort

This self-taught Argentinian-German composer was always keen to engage and communicate with his audience. One example of this in the concert will be Divertimento? (2005-2006) – a work about the omnipotence and powerlessness of the conductor who is literally facing a mutinous orchestra in this piece. In addition, Kagel’s very last composition, In der Matratzengruft (2007- 2008) for solo tenor and ensemble, will have its Dutch première. In this work, Kagel compares his own protracted illness with the long drawn-out deathbed of the German poet Heinrich Heine.

The concert is in Muziekgebouw aan het IJ at 20:30 and will be broadcasted live by Radio4.