Pictures At An Exhibition for Concertgebouw Orchestra 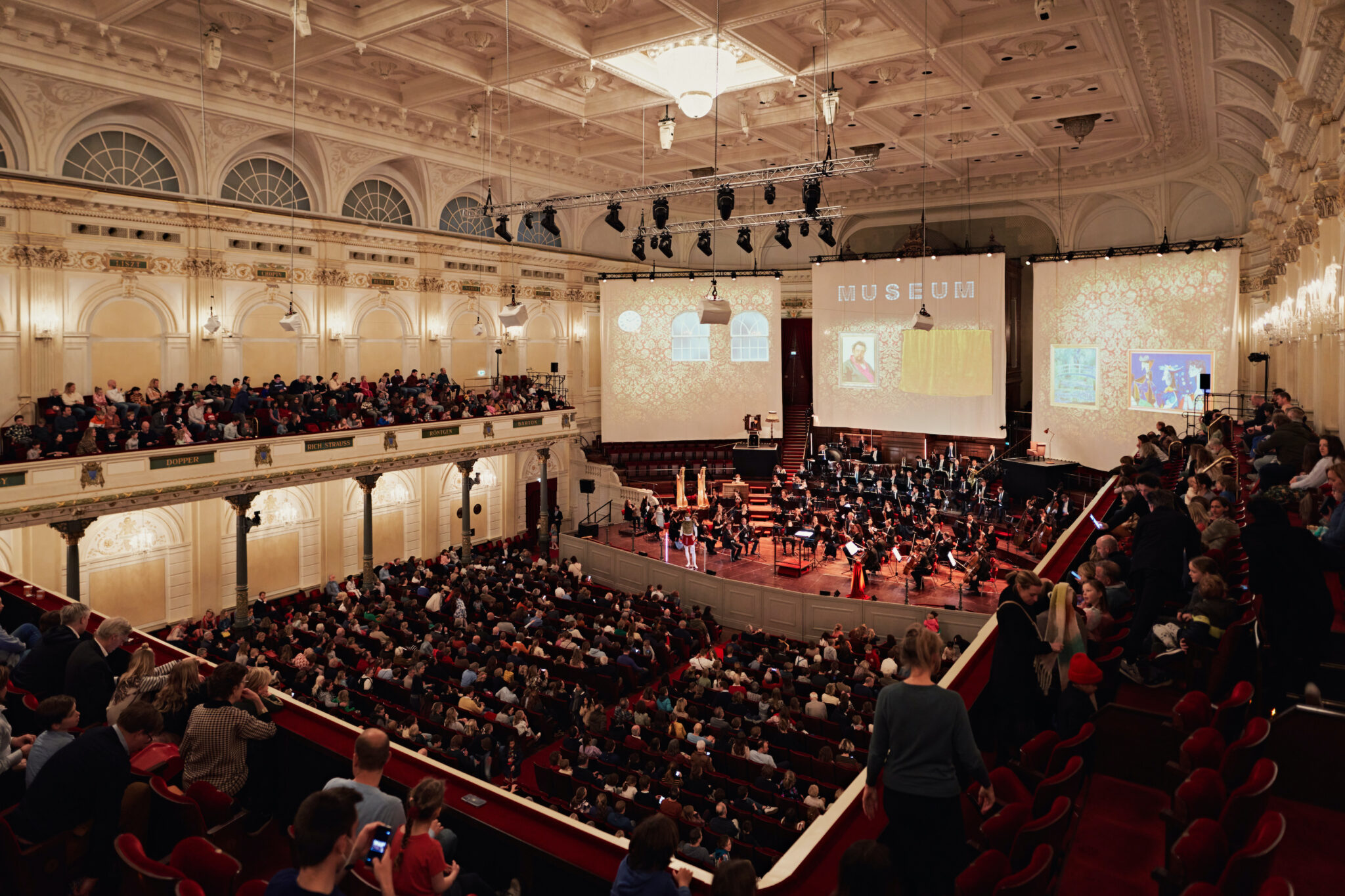 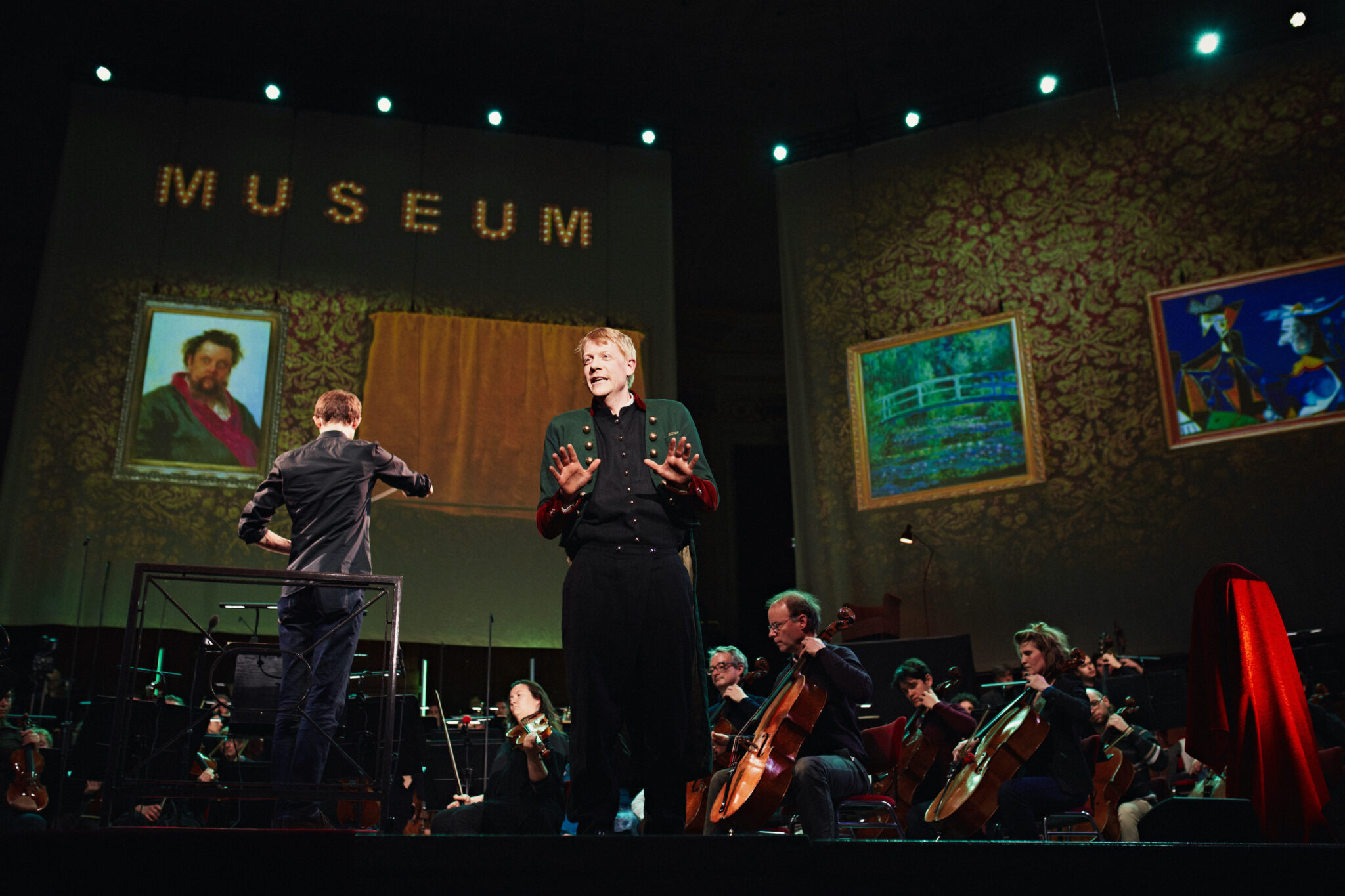 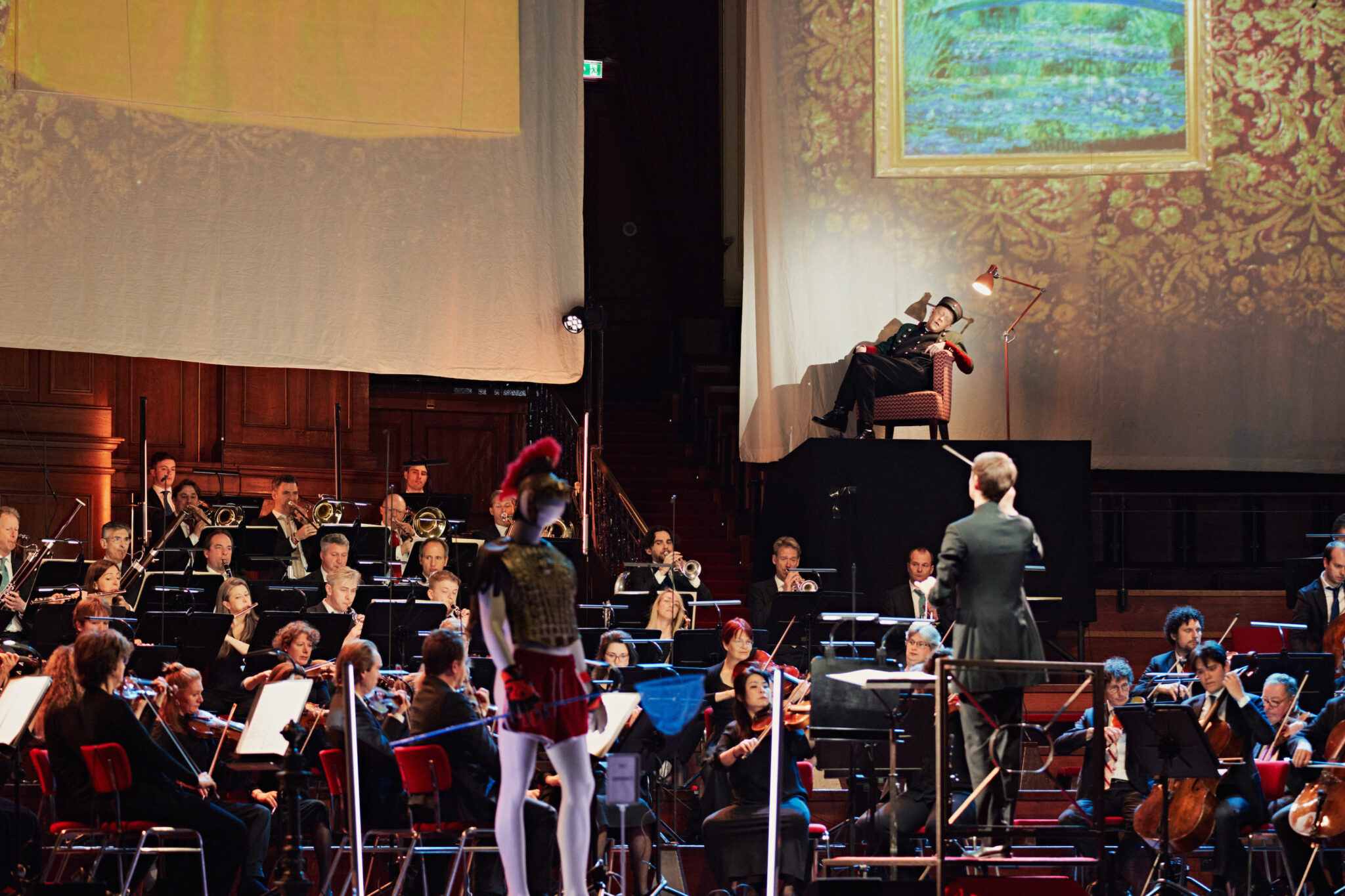 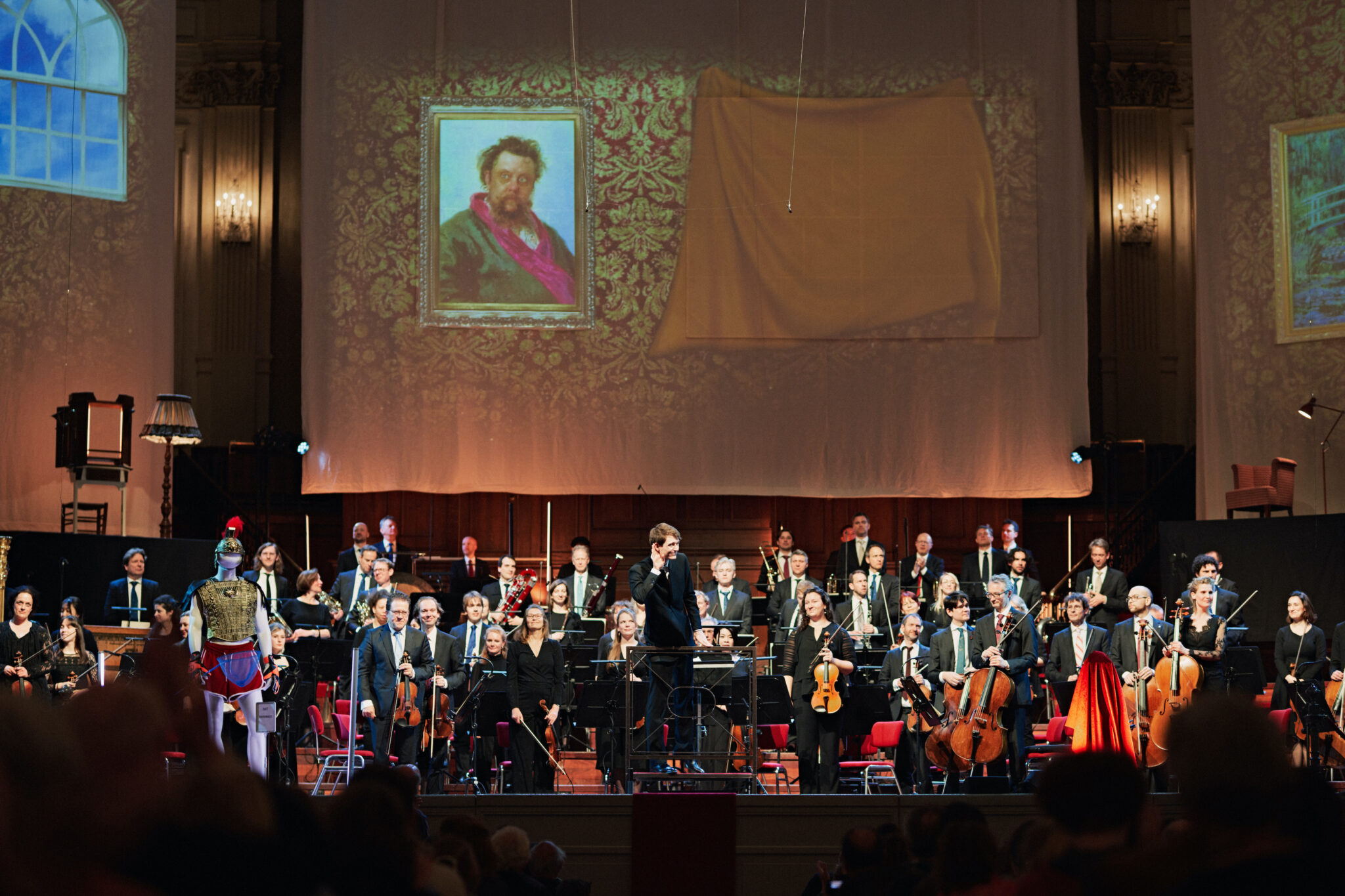 In an appealing concert for children aged six and older, the Concertgebouw Orchestra brings the most bizarre paintings to life – thanks to the irresistible music of Modest Musorgsky.

Mike Evers of Theatermachine has created light design for this concert. The challenge was to create lighting looks to fit two sold-out live concerts in the Main Hall of The Concertgebouw and simultaneously look good on a a multi-camera recording. For this concert wirelessly controllable LED fixtures were used, of which intensity and color were programmed in lighting sequences. The lighting design is based on the existing moving light fixtures and architectural lighting of The Concertgebouw, supplemented with fixtures provided by Lichtwerk Amsterdam and DDB Lighting Diemen. 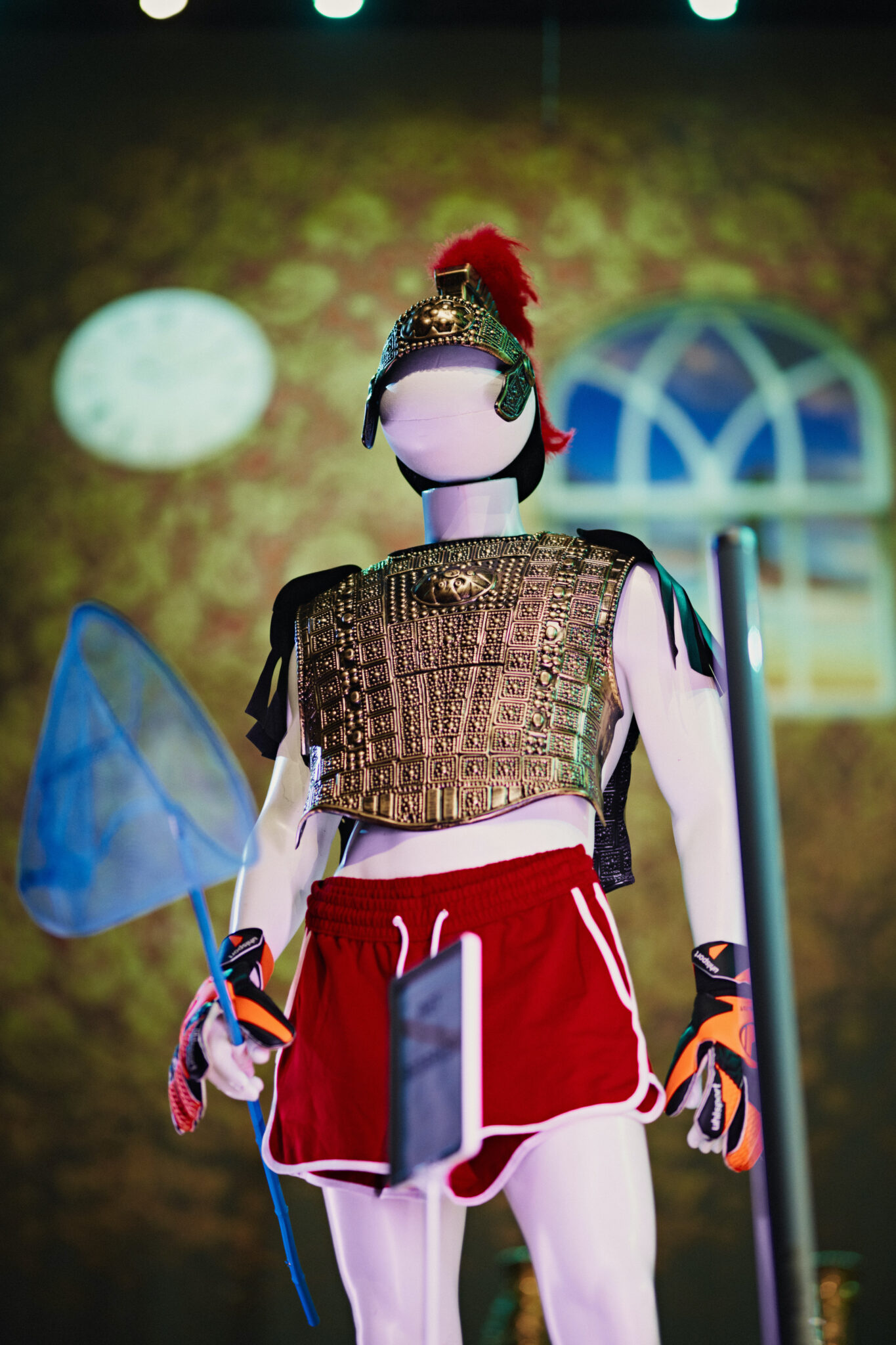 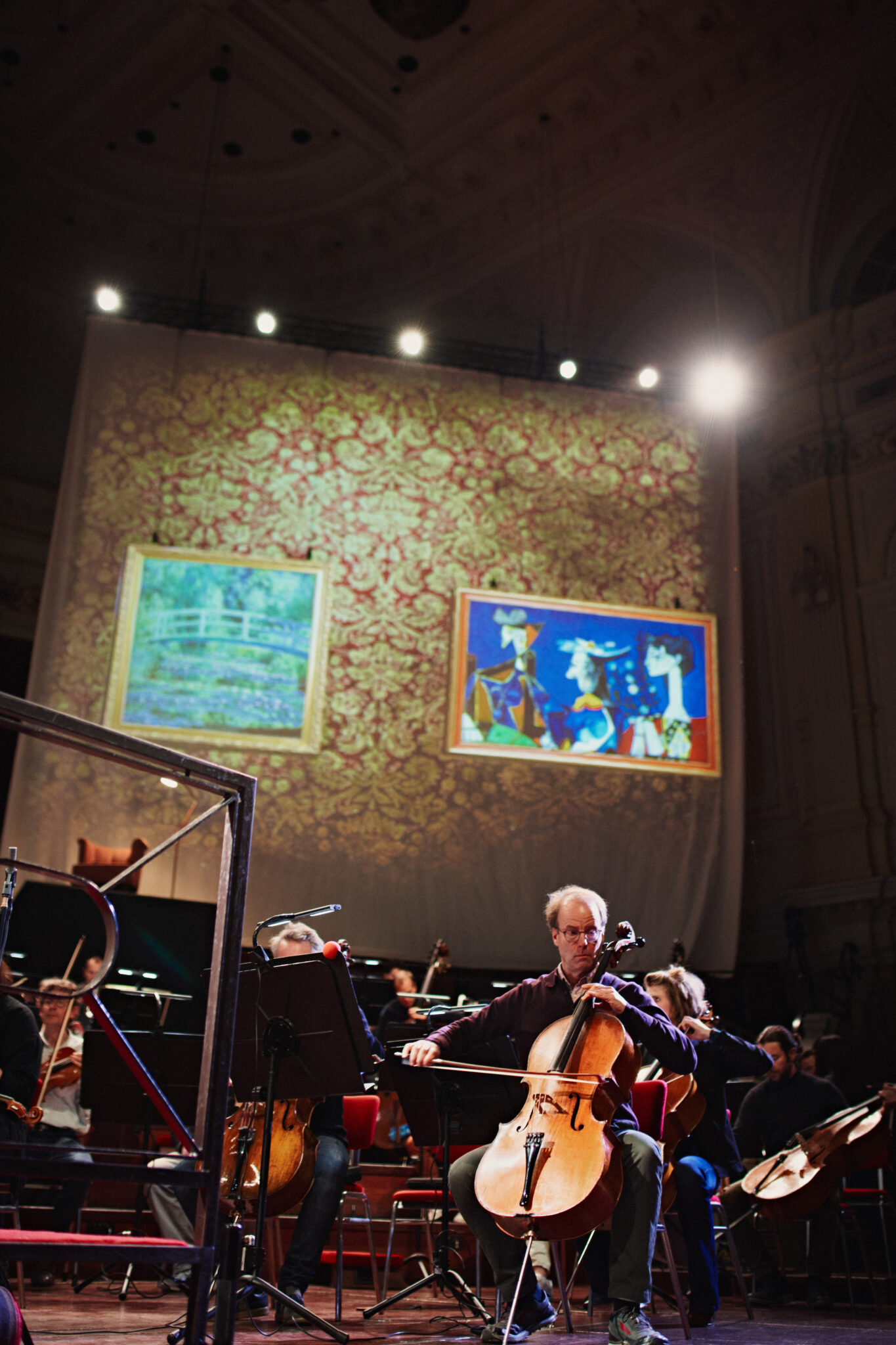