We are all for the Underground 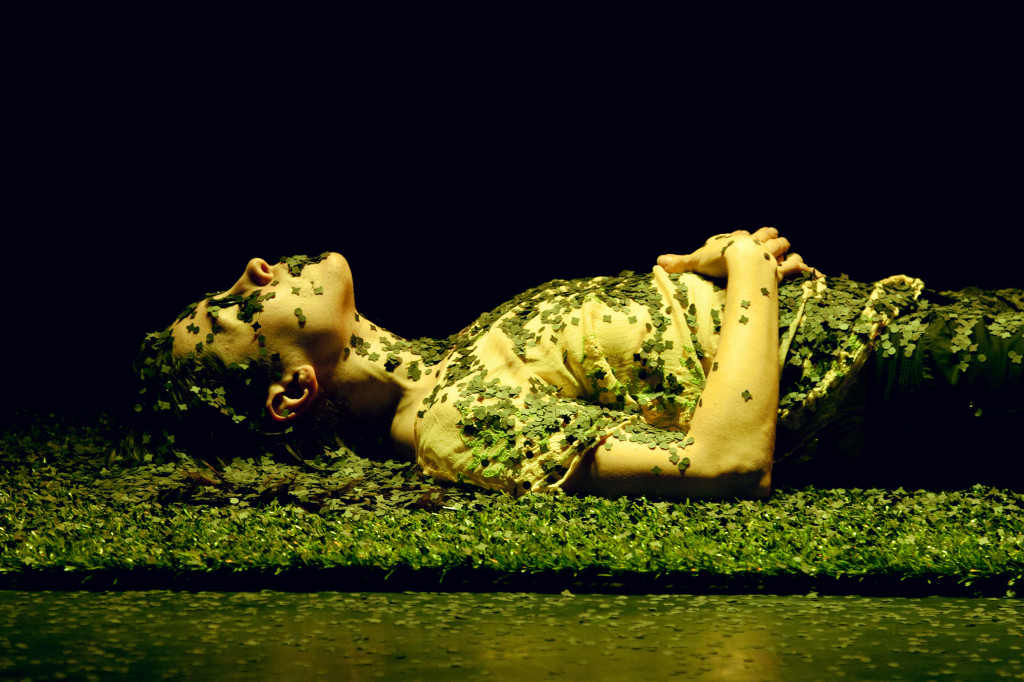 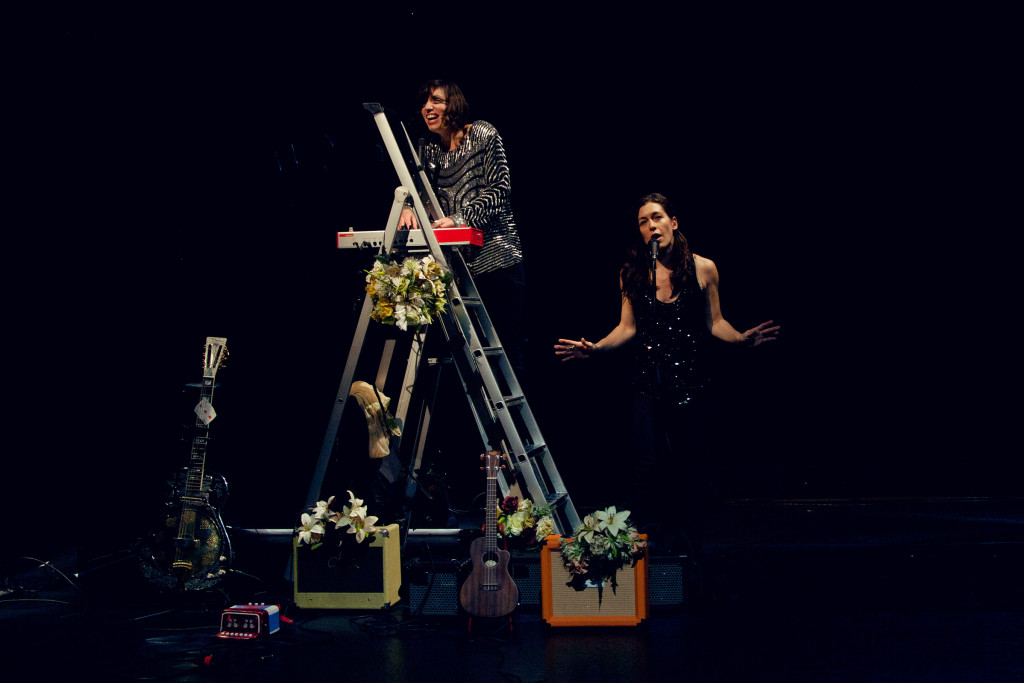 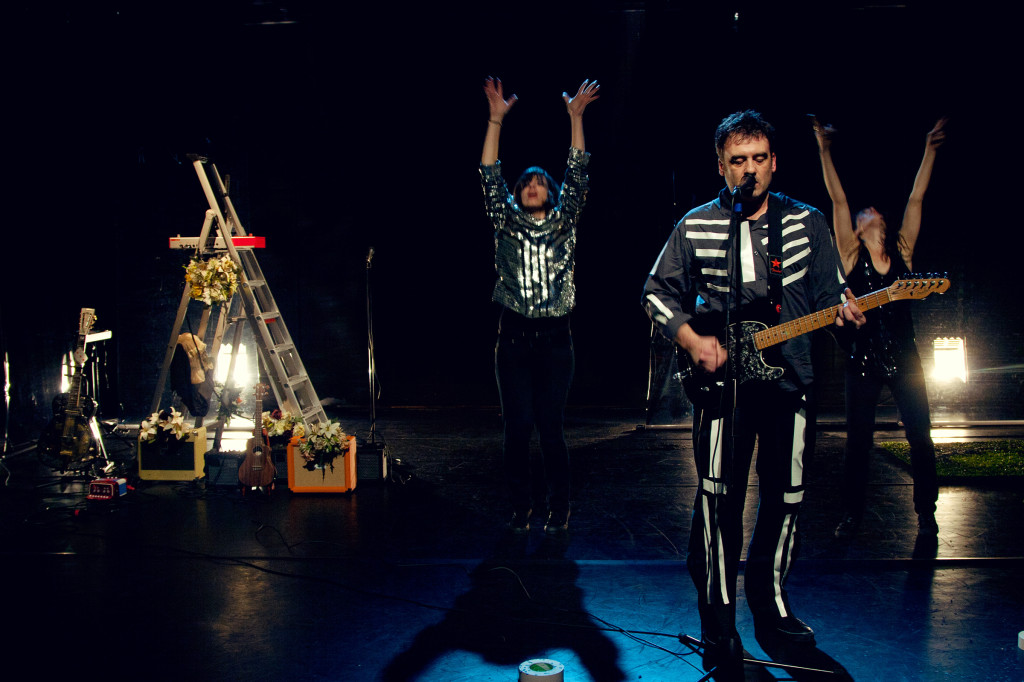 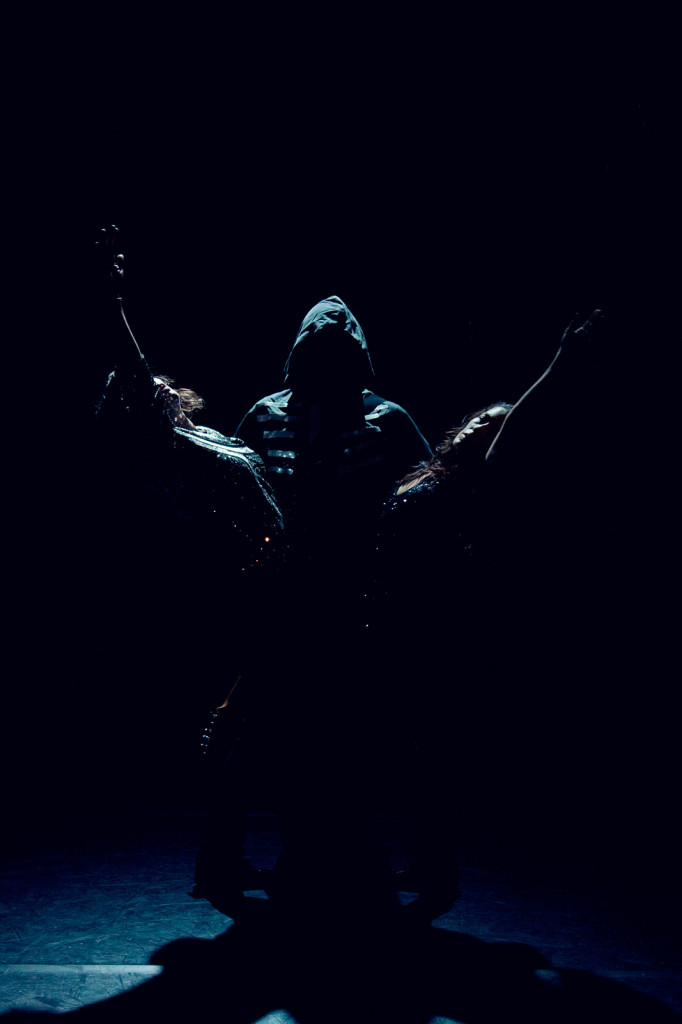 In We’re all for the underground, the audience are chance passers-by at a funeral. It is an exuberant ritual, with music, singing and dancing. The performers represent the many, sometimes conflicting, emotions that surround death with small, but meaningful, gestures and powerful physical explosions. A production between submission and support, absence and presence, vulnerability and control.

Floriaan Ganzevoort did the light- and stage design for this performance.

Choreographer and performer Hillary Blake Firestone (USA, 1974) has worked in New York with a large number of artists from a wide range of disciplines. Since 1999, she has lived and worked in the Netherlands. She has been seen in works by Frans Poelstra, Jan Langedijk, Beppie Blankert and Nicole Beutler, among others, and has also created several productions of her own, including for Julidans, Paradiso and Muziekgebouw aan het IJ. Firestone’s work is drenched in dry humour, and can be described as complex to the bone, but human through and through. Vocalist and performer Anat Spiegel has worked in many musical ensembles and pop bands, as well as in the theatre with choreographers such as Inari Saalmavera. She is well-known for her virtuoso, unconventional use of her voice and for her hypnotic presence. Mark Morse (USA, 1969) is a guitar improviser, DJ and sound designer whose work has been described as ‘A fascinating puzzle’ (Gonzo Circus).