No matter where in the world you might be, you can always look out the window and see the moon. And the moon sees you. The musicians of the Royal Concertgebouw Orchestra grew up in countries all over the world – with different songs and music in their ears. Children’s concert Moon Frame is a musical journey round the world for all children aged 6 years and older. With the moon as travel companion, children meet the musicians of the orchestra and get to know the music they grew up with.

Mike Evers of Theatermachine has designed lighting for this concert. This performance was a reprise of a concert series performed earlier in the Concertgebouw. A challenge was to convert the existing lighting looks for an adapted version that was ready for multi camera recording. For this concert small wirelessly controlled led luminaries were used, of which intensity and color was programmed into lighting cues. Light design was based on existing moving light fixtures and architectural lighting present in the Concertgebouw venue, added with light fixtures supplied by Amsterdam based rental companies Lichtwerk and HWC Events & Rental.

The concert is viewable by stream on the website of the Royal Concertgebouw Orchestra. 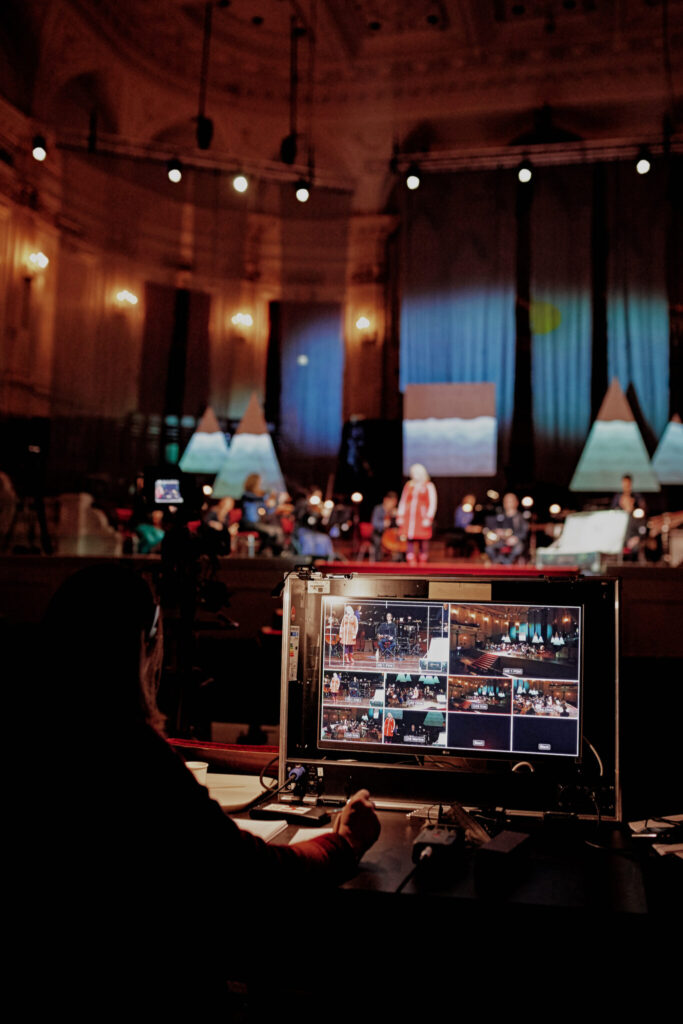